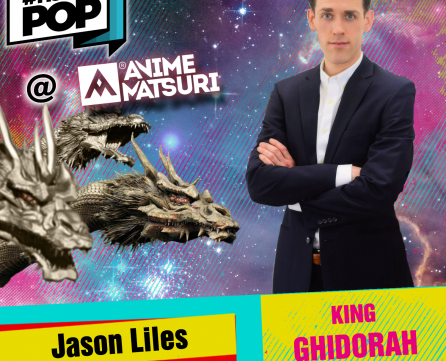 Jason Liles was born in Germantown, TN. He had a knack for film making as early as 12 when he began making short films with his older brother. After studying theater in college he moved to New York City and quickly found his niche in tall, non-human roles working as several aliens in Men In Black III with 7-time-Oscar-winner Rick Baker. After moving to Los Angeles, CA he has become known for his work as Ryuk in Netflix’s Death Note and his upcoming role as George the gorilla starring alongside Dwayne “The Rock” Johnson in the video game adaptation, Rampage, releasing April 20th, 2018.