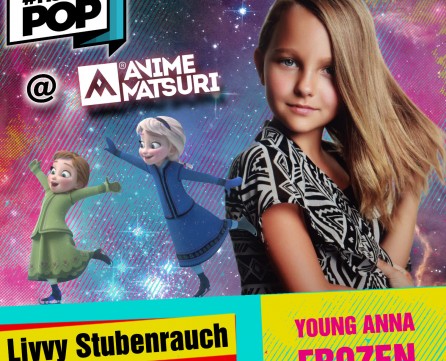 Livvy started acting at the age of 6, when she was cast as Molly in her local high school’s production of ANNIE.  In 2013, at the age of 8, she made her first trip to Los Angeles, where she quickly booked several independent film roles.  Soon after, she was cast as the cute and mischievous Young Anna in Disney’s Oscar winning animated film FROZEN.  She has also done voiceover work for Cartoon Network with roles on popular shows such as CLARENCE and  ADVENTURE TIME.

Livvy resides in Cincinnati, Ohio where she stays active in theatre while making frequent trips to LA to pursue her dreams.